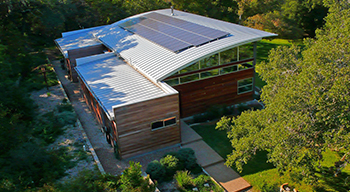 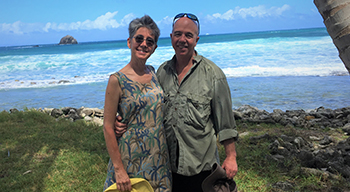 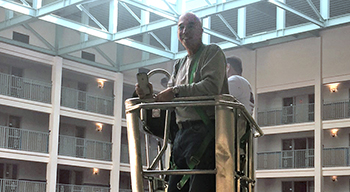 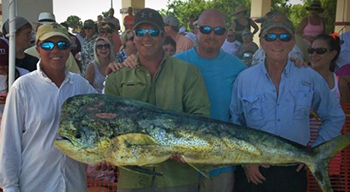 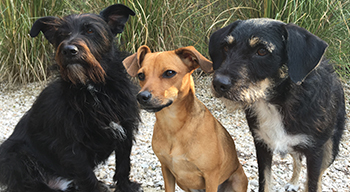 Jumped out a plane

Bill has over 15 years’ experience as a Project Manager in construction. Prior to joining H-CPM, he spent 6 years as an Owner’s Representative focused primarily on the hospitality industry where he managed the renovation of over 4,000 guest rooms and numerous public space projects. In the last 3 years, he completed 5 mold remediation projects, the most extensive totaling over $17 million.  Bill also has a comprehensive background in managing electrical and mechanical work and has completed several chillers, cooling towers, and BMS system replacement projects.  After graduating college, Bill began his career working for an electrical contractor gaining experience in new construction high rise offices, hotels and apartment buildings in New York City. He later worked for two Fortune 500 companies in national accounts and managing sales /service teams at W.W. Grainger and Sears Product & Repair Services division as well as working for two solar energy startups at the inception of the solar industry.

Bill graduated from Long Island University with a Bachelor of Science in Business Administration. Together with his wife Diane of 32 years, Bill has lived in 3 states and currently resides in Austin, Texas. In 2007, Bill and Diane built their home which is designed around the recycled curved structural steel trusses from a building located in Nashville which he purchased on eBay; that particular building was the RCA recording studio where Elvis Presley recorded “Heartbreak Hotel”. Their custom home includes a large roof-mounted solar system, 22,000-gallon rainwater collection system, and energy-efficient construction methods rendering it net zero on energy consumption. Bill and Diane currently have 3 adopted rescue dogs and he is an avid blue water fisherman in the Atlantic Ocean and Gulf of Mexico.